Pia, what are you saying? OF COURSE they should read Pia & the Little Tiny Things, IT'S YOUR STORY AND IT'S GOOD (I think??)

You be the judge! We've got new charming characters to get to know:

Mix that with backgrounds I never knew I was capable of drawing before:

With a healthy dose of little tiny critters:

And you've got a new* webcomic to read :)

*not really new, it's got more than 80 pages to read and updates twice a week heehee

It's been such an amazing, unique and heartwarming ride. I couldn't describe how much this journey, with you, and Roomie and friends, have meant to me. Ending it was not an easy thing, but I'm glad it was done, and to see everyone's touching messages was the most soothing and humbling way for me to really process it was over.

But I'm not done making comics! No, I still have many more stories to tell, and I would be honored to have you tag along as soon as they're ready to go<3

Here's the strip where I explain my plans for 2021: gogetaroomie.com/comic/outro2

(read the text below the strip for more details!)

If you have a twitter and want to keep in touch with all this, follow me on @GoGetaRoomie!
You can also check back on here for news and updates!

Aah, feel that breath of fresh design in your face (your eyes!) doesn't it feel nice?

The Hiveworks techs and I worked on this to crown GGaR's tenth anniversary and give it a new feel and new colors (and new header!) I really hope you enjoy it!!

I want to personally thank Kevin from the Hiveworks team for their awesome work on the template, and Erin for putting it up live<3

You can let us know if there are any bugs or some other technical issue, in the comments below!

Thank you so much for hanging out at the livestream with me!!

A happy tenth anniversary, Go Get a Roomie! 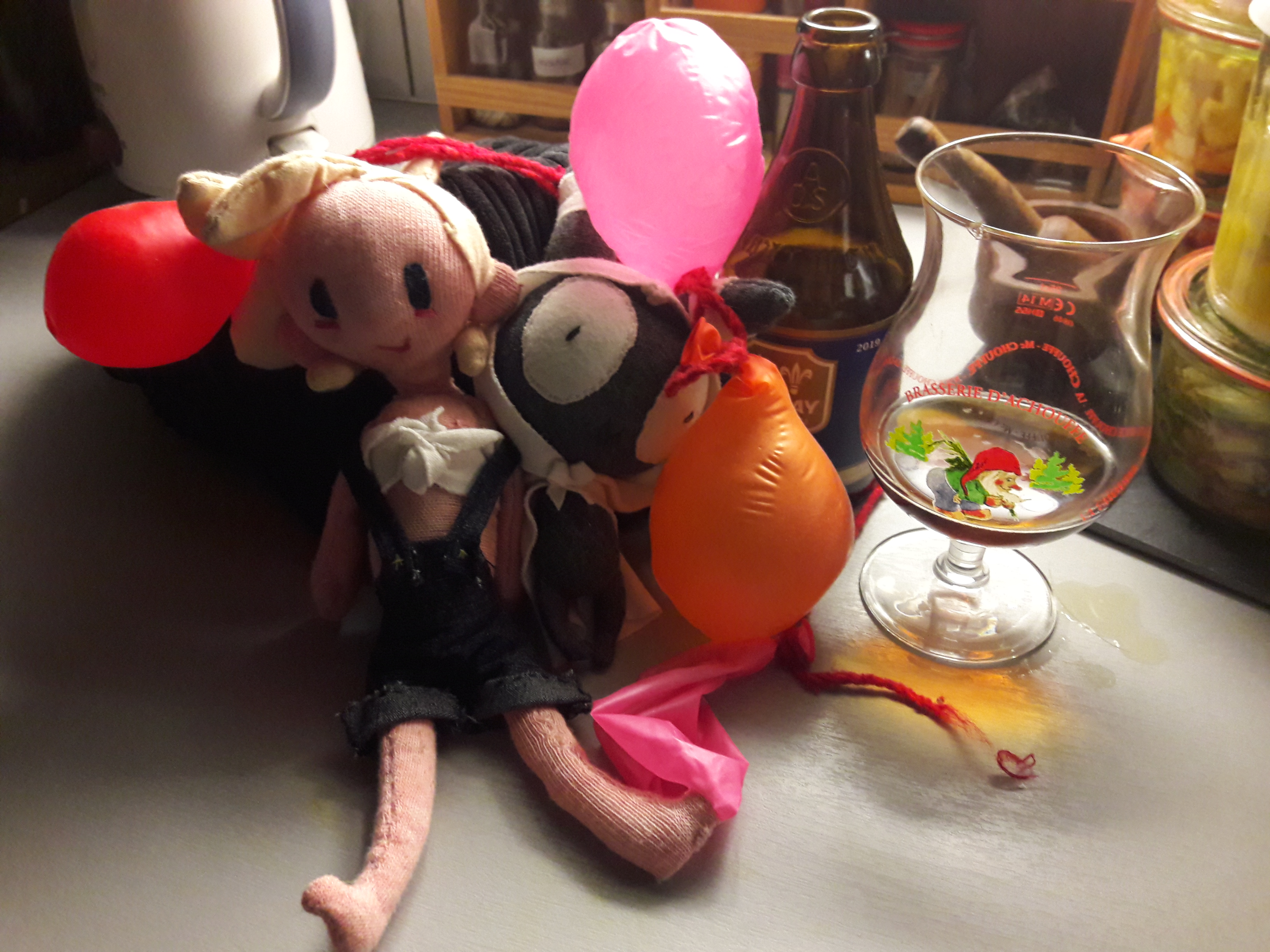